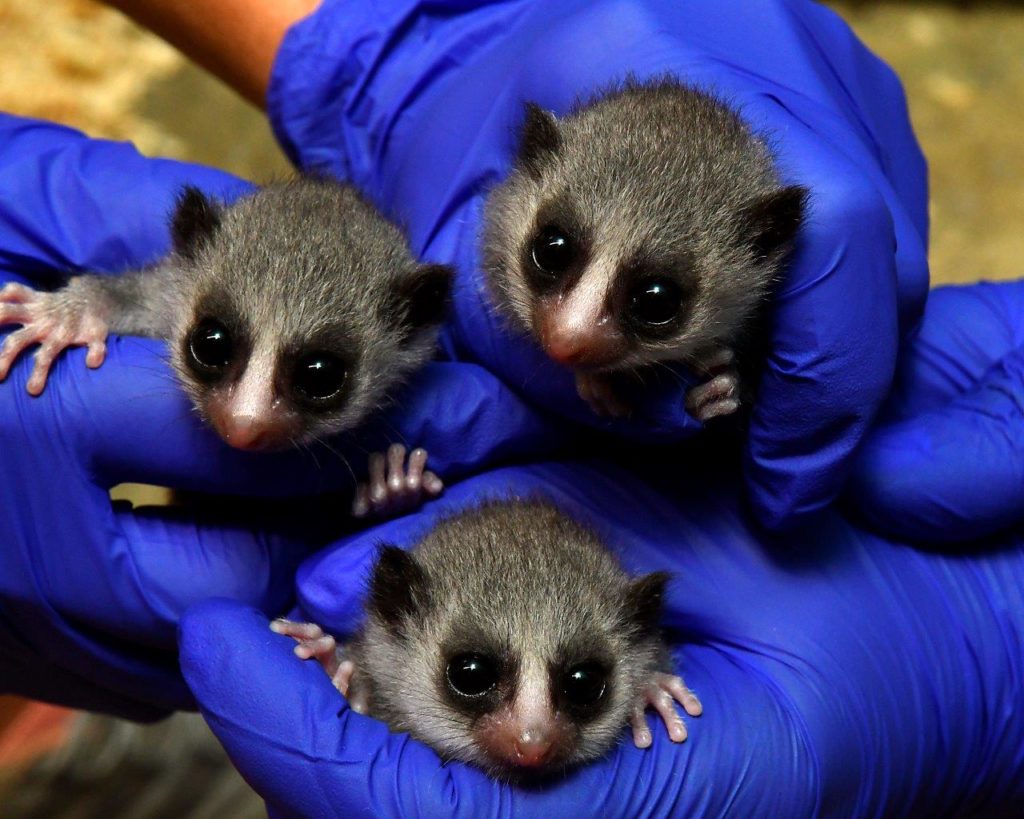 Meet the newest members of the DLC family: fat-tailed dwarf lemur triplets Elephant Bird, Albatross, and Bustard! This tiny trio was born on June 25, 2019 to parents Emu and Kookaburra. (If you haven’t guessed yet, all of the DLC’s dwarf lemurs are named after birds, and our newest arrivals are no exception!)

Momma Emu has been very attentive to her infants. The week of their birth, she spent most of her time in her box grooming or nursing her newborns. She also made great use of the nesting materials provided by her keeper, Brittany, and constructed TWO comfy nests for her little ones. Interestingly, she seemed to prefer using mimosa and paper strips; she wasn’t so fond of fleece.

Emu’s boys have gained weight at a faster-than-average rate for dwarf lemur triplets. (Way to go, momma!) The triplets were seen eating solid food for the first time on July 9. That same week, they were spotted venturing out of their nest box for the first time; and by July 16, all three were curiously climbing around their newly-enlarged enclosure, exploring branches, the ceiling, shelves, and their tunnel. We’re so excited to watch them as they continue to grow and mature! 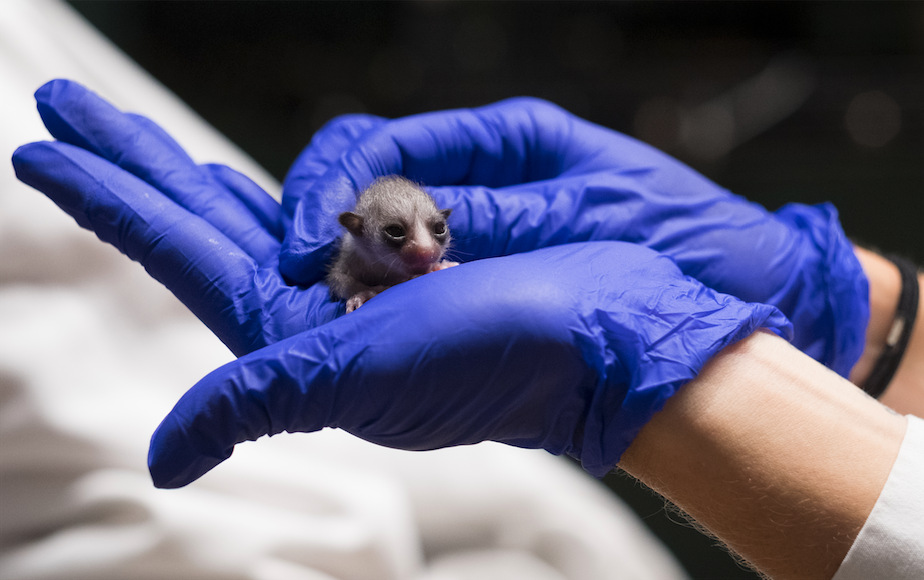 One of Emu’s triplets, two days old. Emu’s infants were weighed for the first time on June 27, 2019 (shown here). Each weighed in between 14g and 15g – all excellent weights! By July 2, they had each gained an additional 10g. Photo by Sara Clark.

The world’s only hibernating primates

The fat-tailed dwarf lemur is the only primate in the world known to hibernate for an extended period of time – up to seven months!

Before hibernating, dwarf lemurs begin accumulating fat in their tails by gorging on food during the wet season (in Madagascar, when fruits and flowers are more abundant) in preparation for the dry season when food is scarcer. During their period of gorging, dwarf lemurs’ tails can reach up to 40% of the lemurs’ total body weight. They then enter a state of hibernation, living off of the fat stored in their tails. Learn more about these fascinating animals on our Meet the Lemurs page.

DLC research scientists Marina and Lydia recently returned from the rainforests of Madagascar’s high plateau, as part of their ongoing research project on hibernation in dwarf lemurs. Learn more about their expedition – and see lots of great pictures, too! – in their most recent blog post, “Studying Dwarf Lemur Hibernation: A research expedition to Madagascar.”

If you want to learn more about fat-tailed dwarf lemurs AND help support their care and conservation, please consider symbolically adopting Raven, a female fat-tailed dwarf lemur, through the DLC’s Adopt a Lemur Program! Your adoption goes toward the $8,400 per year cost it takes to care for each lemur at the DLC, as well as aiding our conservation efforts in Madagascar. You’ll also receive quarterly updates and photos, making this a fun, educational gift that keeps giving all year long! Please visit our Adopt a Lemur homepage to learn more. 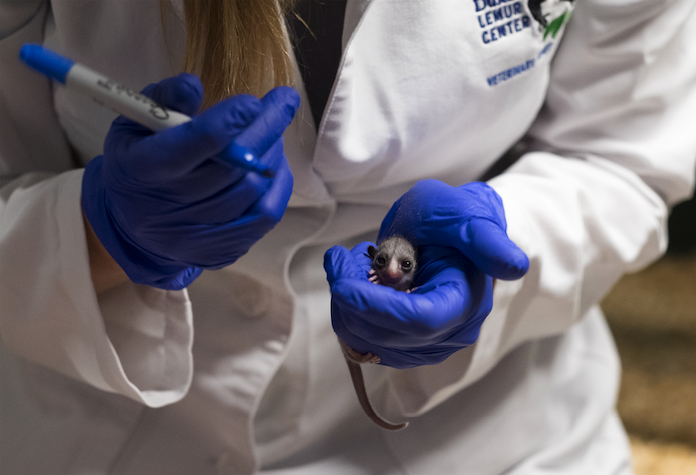 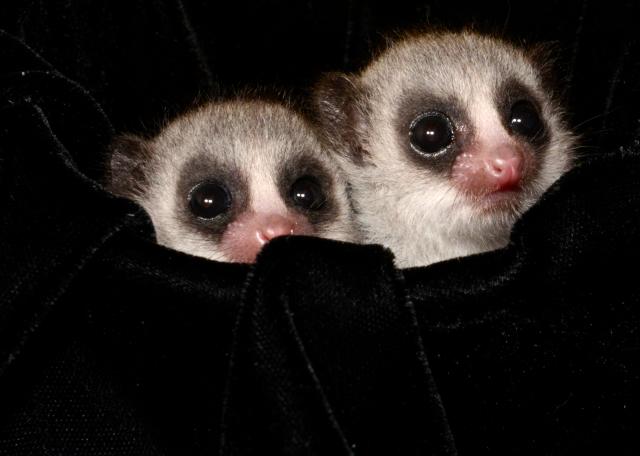 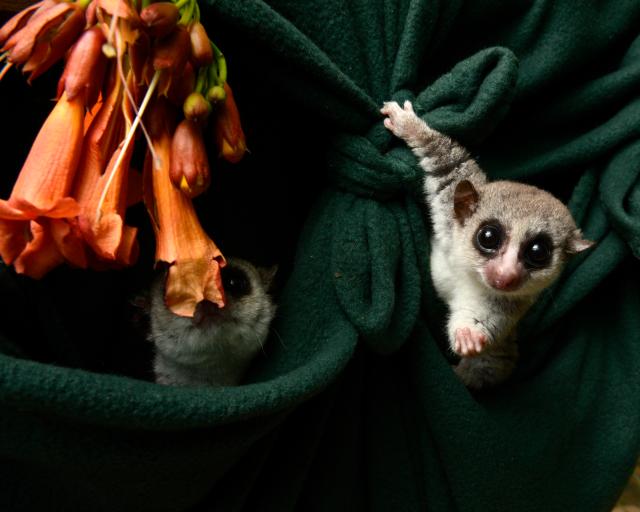