Stay up to date with the latest news and information from the DLC!

Sign up for our e-Newsletter, or peruse past publications via the links below. Newsletters highlighting our conservation programs in the SAVA region (northeastern coast) of Madagascar are archived here. We hope you enjoy!

Want to receive a mailed paper copy of the annual DLC magazine? Become a member of our Giving Societies! Donors of $250+ annually (at time of the magazine’s publication, generally in October or November) will be mailed a copy of that year’s magazine.

2019 Stewardship Report: The DLC relies upon donations from individuals like you, who personally invest in our work to protect lemurs and their habitat in Madagascar. To learn more about the DLC’s “return on investment,” please click to browse the stewardship report online. A heartfelt THANK YOU for your support — we couldn’t do this work without you! 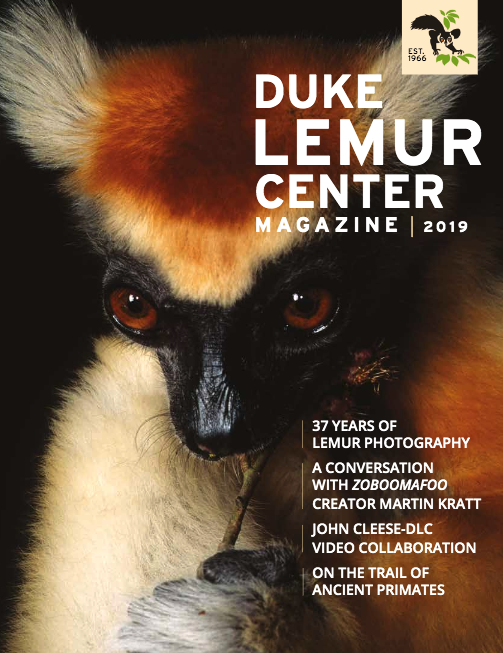 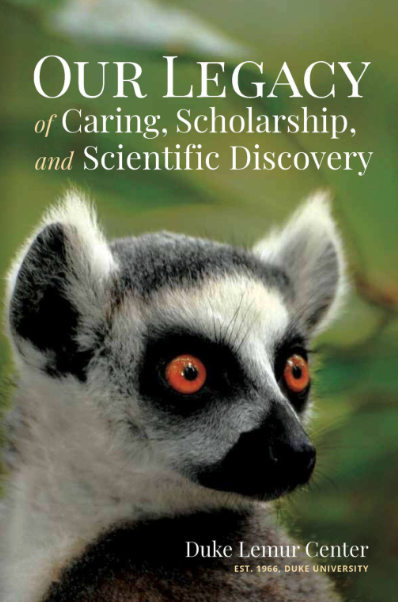 Premiere Issue of Annual Magazine: Infant care at the DLC, focusing on the stories of Agatha the aye-aye and blue-eyed black lemurs Ranomasina and Leigh; day-to-day lemur care and enrichment, including two staff profiles; David Haring’s favorite image of the year; conservation in Madagascar; and a tribute to paleontologist Gregg Gunnell 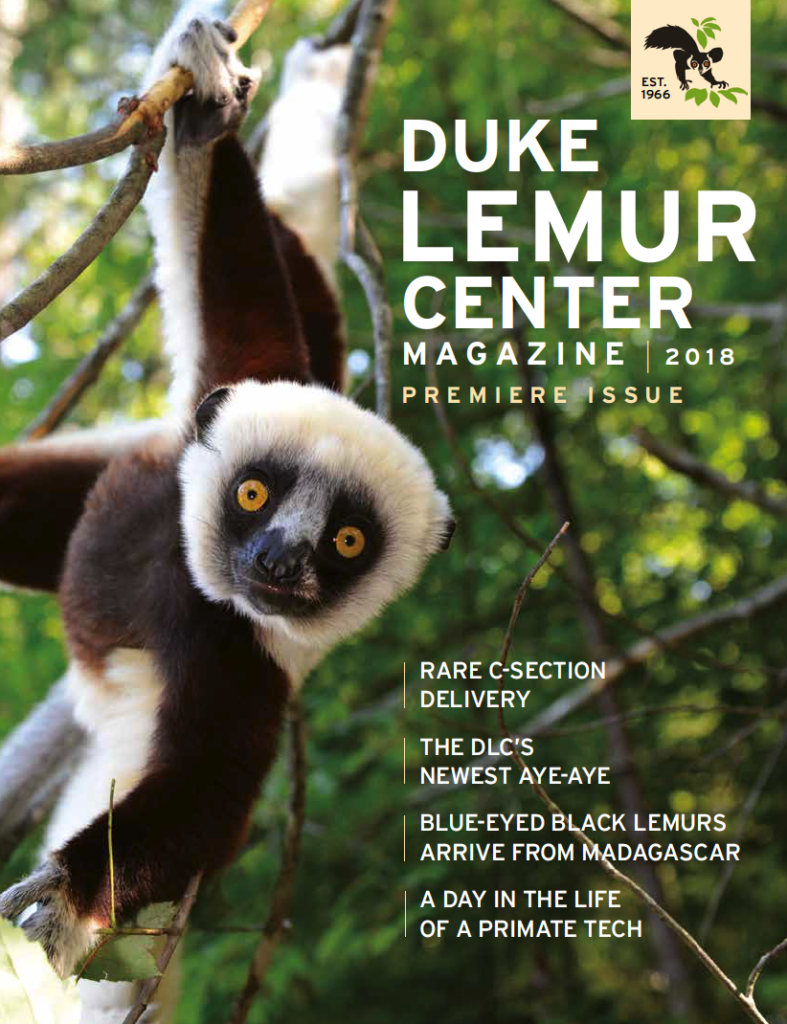 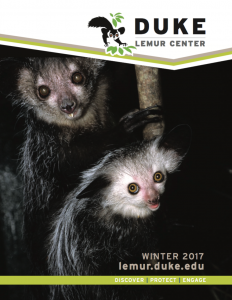 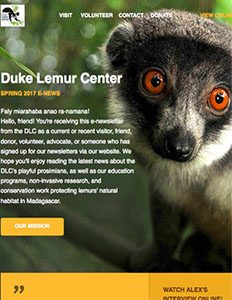 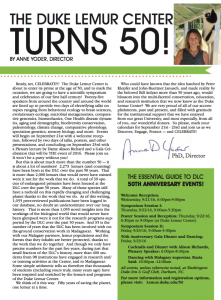 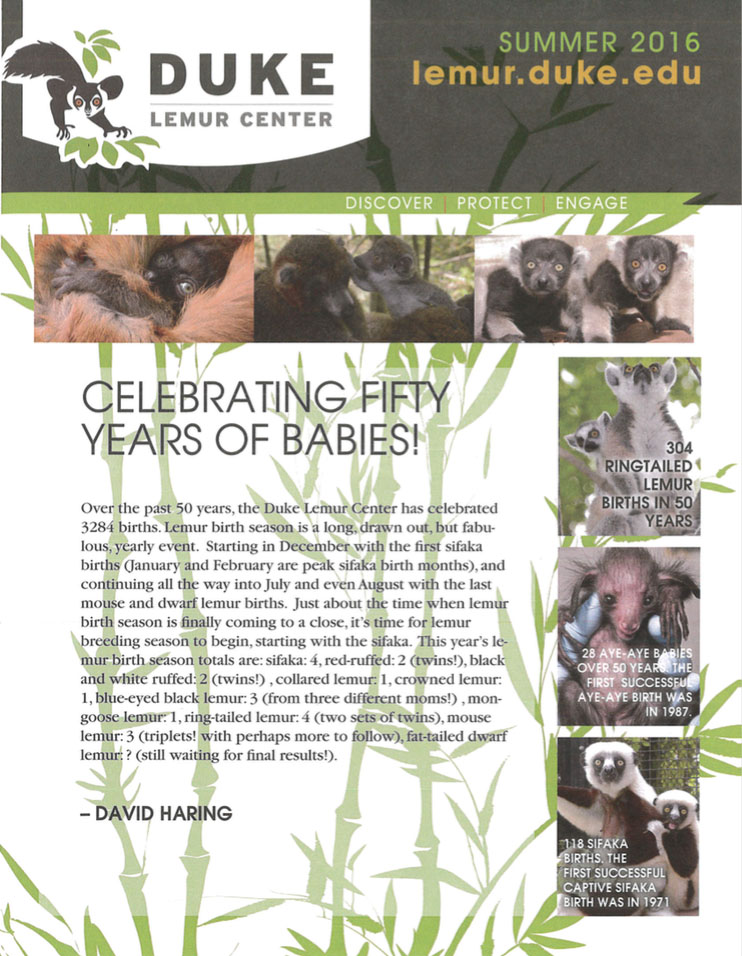 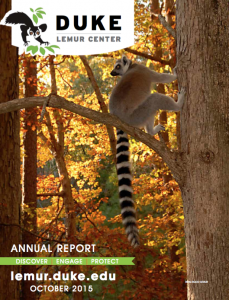 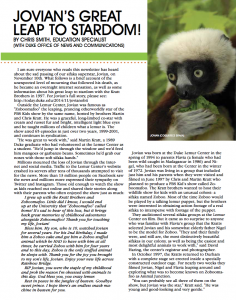 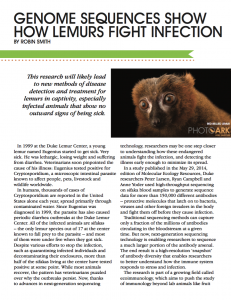 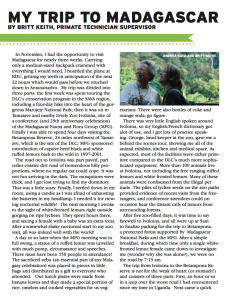 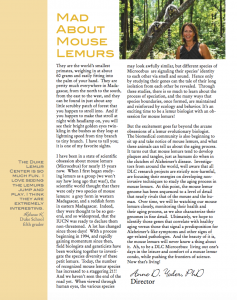 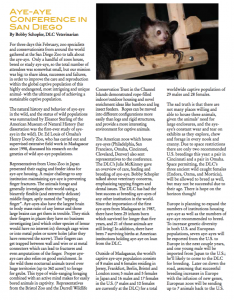 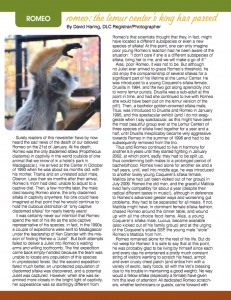 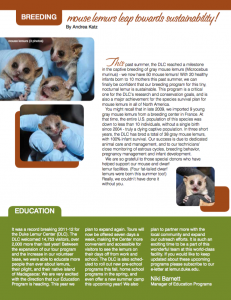 Click HERE for more issues and for a partial index of topics.