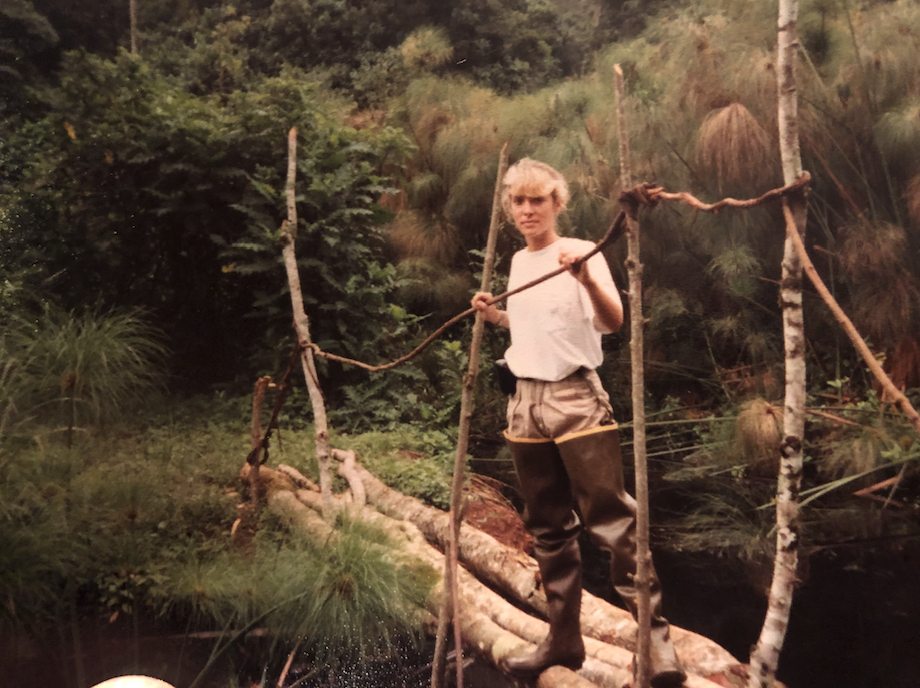 Britt in Uganda early in her zookeeping and research career.

Curator of the DLC Colony

“I started in the zoo field when I was 16, having cleaned stalls at my local horse barn since the ripe old age of seven. The famous Bronx Zoo got me hooked after I attended a summer internship that year. It was so exciting to be around all of those animals, and to learn so much about captive wildlife and their care. It was just a couple of us young women in a sea of young men. I’ll never forget the camel who grabbed my shoelaces and flipped me over backwards with a swift flip of his head. I haven’t worked with camels since, but I have a healthy respect for their power!

“I graduated from high school hellbent on pursuing a career with animals, as I always knew I would. I earned an associate’s degree in zoo animal technology, a Bachelor of Science in wildlife ecology, and eventually a Master’s of Science in ecology. I was the only female in my silviculture class. Since when did the study of trees (and their cultivation) become of interest only to dudes, I thought.

“Anyway, in between and around all of that schooling, I worked at a few zoos, including the London Zoo. Again, more dudes. I had wanted to work with hoofed mammals but was escorted to the ape house on my first day due to a misunderstanding. I learned a lot about myself from an adult male gorilla, but more from an adolescent chimpanzee named Kumi.

“I also spent nine years collecting data as a wildlife biologist in the vast and amazing Florida Everglades, and the upper Florida Keys. In addition to many other taxa visiting my live traps, I studied two native rodents for my thesis; consequently, I was known by the army of wildlife officers as “the rat lady.” At least they got a kick out of it. Getting stalked by a Florida panther, being almost struck by lightning, and avoiding conflict with venomous snakes and snapping turtles as they swam by in hip-deep water—all those experiences left a lasting impression. Most of all, surviving the swarms of mosquitoes gave me a new look at how life survives in the wild.

“It was during this time that the subtle shift in the number of women working with and around me was evolving in this field. Particularly in the area of captive animal care.

“Now, after nearly 14 years of working at the Duke Lemur Center, I am hard-pressed to find even a quarter the number of men as there are women applicants who want a career here. Such the opposite of my early experiences! All to say, I’m proud to work with the women that I do. They’re such a passionate and hardworking bunch, and having the opportunity to mentor more and more women and girls in science is one of my greatest life’s achievements. It’s a big amazing world.” 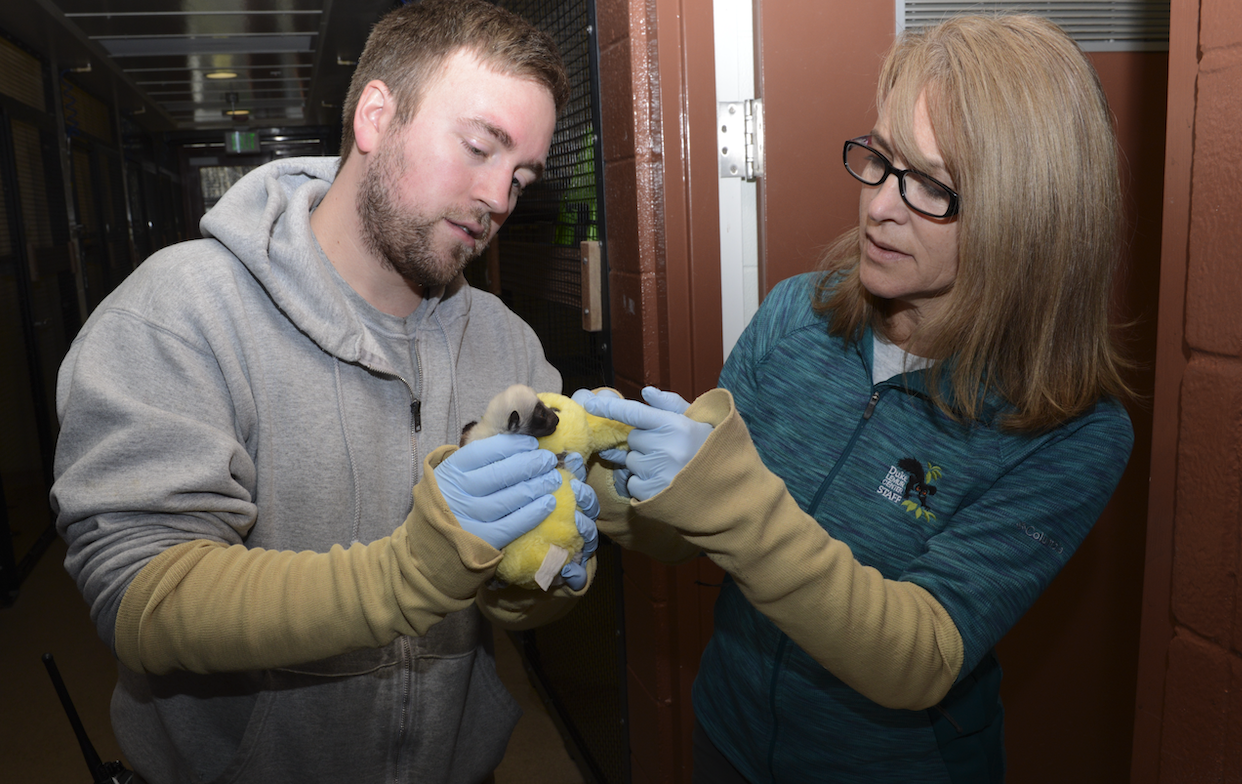