June 8, 2012 — The first 73 hours after birth are the most critical for a baby lemur, and during this period, the baby is weighed every day to ensure that it is growing and thriving. It’s not always possible to observe the baby nursing, so the most reliable way to make sure the baby is feeding well is to check that its weight is increasing.

So, how are the infants actually weighed? When infants are very young, we bring a portable scale to the enclosure. Once the baby is removed from Mom, it is placed on a blanket or stuffed animal, depending on the species. Even at an early age, lemur infants can be quite mobile, so the precious cargo and its weighing prop are placed inside a plastic container, so that it can’t climb off the scale. Elphaba, the aye- aye born earlier this year, was weighed on a blanket, as she did not need to cling. The sifaka babies, however, cling to their Moms, so they are weighed while holding on to a stuffed toy. Pygmy slow loris mothers ‘park’ their infants in the branches while they go about their daily life so pygmy infants get a stuffed animal or some other small item to cling to while being weighed. 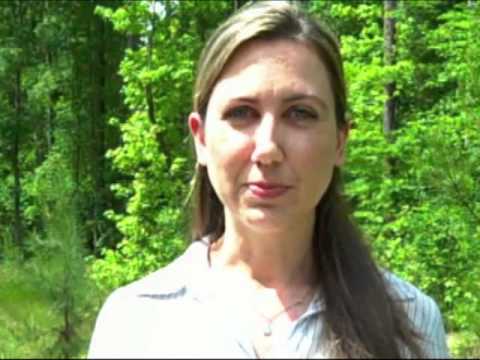 Some of the lemur mothers have been trained to willingly trade their infants for a food treat for weighing. For example, some sifaka mothers go to a ‘baby door’, where the keeper can grab the baby, weigh it, and give it back without stressing mother or infant. This only works for the most tractable of sifaka mothers however, and requires a technician with lightening quick reflexes!

At Duke Lemur Center, we try to keep things as natural as possible. Weighing of infants, and any other care necessary, is done with as little disruption as we can manage. If a mother is unable to take care of her infant, hand-raising is only considered as a last resort. If an infant is not thriving, then keepers will give supplemental feeds, but the infant is always returned to the mother immediately after feeding.