Needs of early-career scientists in Madagascar

Madagascar is one of the poorest countries in the world, and without a doubt, education is also in trouble. Moreover, in Madagascar, there is a general sentiment that a university degree is not needed to be successful, and in fact that it is a waste of time. As a Malagasy scientist who has traveled extensively abroad, I know this perception is not unique to my country. Despite this, I have made it my goal to help people understand the need for education, not only in university, but for the entire population to develop.

Since 2012, I led two types of workshops in Madagascar. The first type of workshop included the brightest Master’s and Doctoral students, and the goal was to complement their statistical modeling skills. Yet, I do not think I managed to inspire or convince anyone to value such knowledge. The prevailing idea that an ecologist collects data and does lab work is hard to breach in a week-long workshop. For the second type of workshop, the participants are undergraduates seeking their Bachelor’s degree, and less privileged ecology students (e.g., those whose homes are three days away by truck to the university). Here, I would like to share stories and insights from two workshops of the second type that I led at CURSA, a remote regional university in Antalaha, Madagascar. 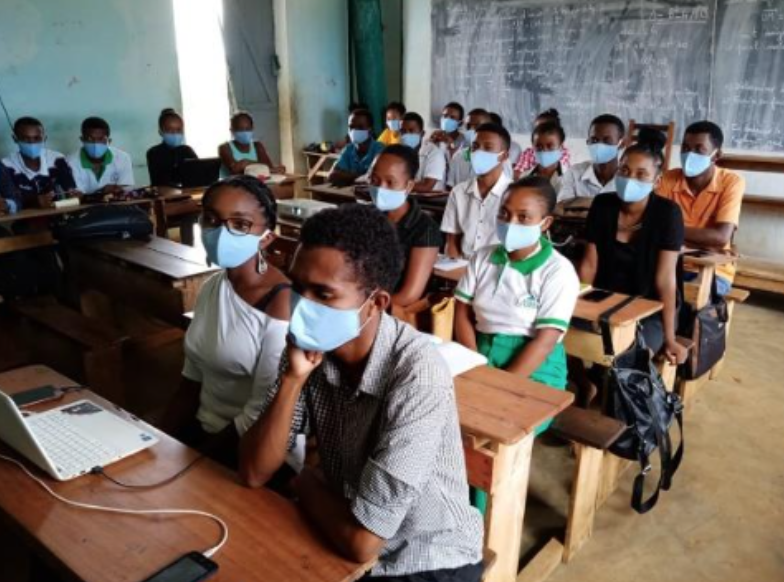 The first workshop introduced students to critical thinking and logic, but they hinted the topic was too much like philosophy. In contrast, I had all their attention when I wrote a single line of computer code to make a barplot. Their most immediate interest was to learn tools to finish their bachelor’s thesis. For the second workshop (many months later), I focused on basic data visualization and statistical modeling using the software R. With all the good intentions in the world, progress was slow, mostly because their laptops were idiosyncratic, prone to crashing, with only semi-functional keyboards (I heard they even write their thesis with mouse clicks on a virtual keyboard). How can we improve modeling skills when the very basic tools are inadequate? More importantly, how will we convince students about the value of knowledge?

I believe that the first problem is somehow easy to address. We first need them to have appropriate tools. I did not think about it before because I did not realize the situation was so bad, given that the first type of workshop involved students that were relatively better-off. My colleagues and I have spent thousands of dollars for workshops with mixed results (not enough space in this piece) whereas those funds could have easily been used to purchase computers or textbooks or provide internet connection. Those materials are necessary, but they also beget motivations – if people have the tools they need for their specific activity, won’t they be more motivated and less discouraged by their disadvantages? 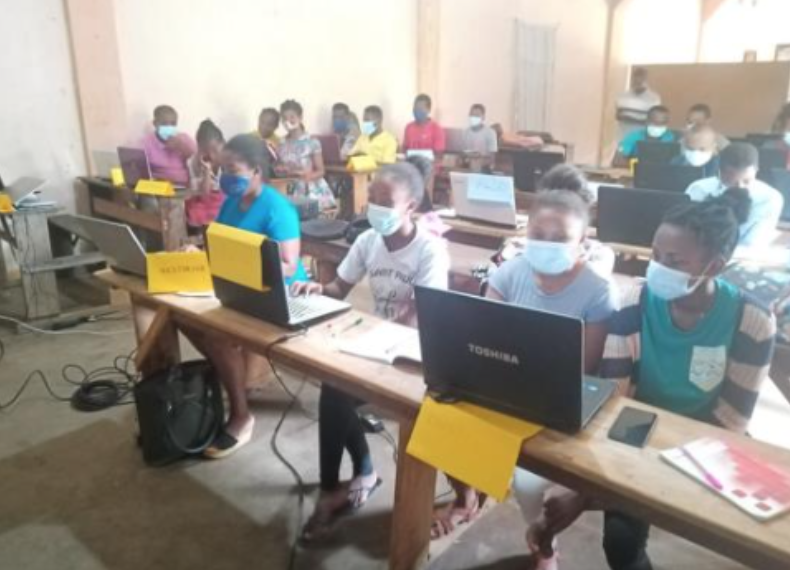 The long-term goal of valuing knowledge is an open question. However, like all longer-term goals, having a well-defined goalpost is the genesis. At the end of the second workshop, I talked about successful early-career scientists from Madagascar. Despite my effort to talk about the topnotch science of these role models, the students’ eyes sparkled when they realized these scientists have a relatively high-income lifestyle—the very best definition of success (in their view): they have SUVs, a solid brick home, a salary beyond their imagination (>$750/month), and travel in Europe and the US. It is a bit wrong to motivate them that way but at least it sets a concrete goal: being a scientist is a real, potentially lucrative, and fulfilling career choice. And maybe now, they are aware of people who made it because of their knowledge.

Madagascar is one of the poorest countries in the world. It does not mean there are no rich people in the country, but the majority are poor. I would argue that education, and higher education in particular, also follows that skewed distribution. The majority of workshops benefit the more privileged and probably skew the distribution further. In this essay, I draw attention to the problems that face the populace, which is essentially another form of the underrepresented minority, diversity, equity issues that we are so familiar with. I hope that more can be done to level the playing field and reap the benefits it entails. 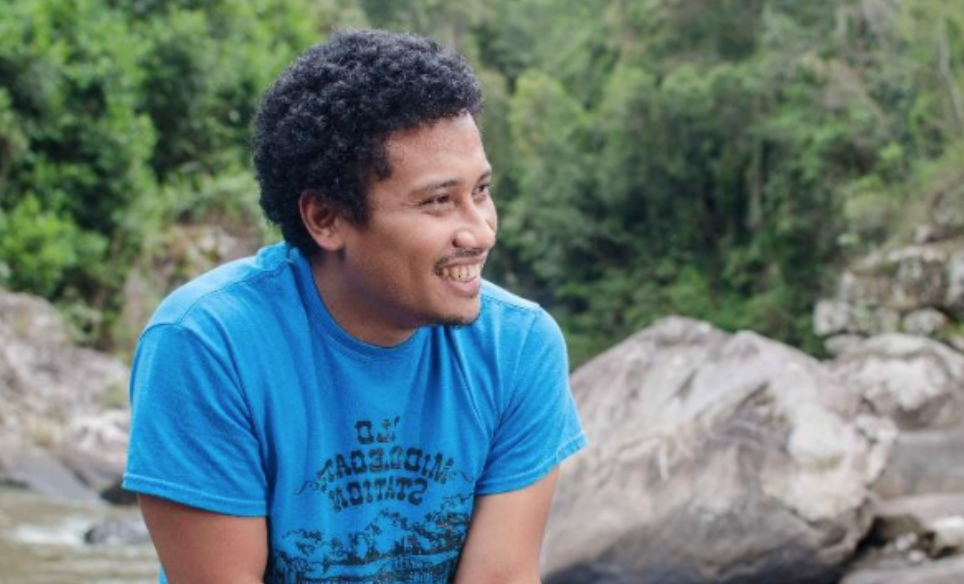 Tanjona is a Malagasy scientist whose research is at the interface of theoretical ecology and conservation biology. He currently holds positions with University of Montpellier, France, University of Fianarantsoa, Madagascar, and University of Wisconsin-Madison, USA. Tanjona earned his Ph.D. at University of Helsinki and spent many years as a postdoctoral research fellow in the US, and has returned to Madagascar to teach the next generation of scientists.