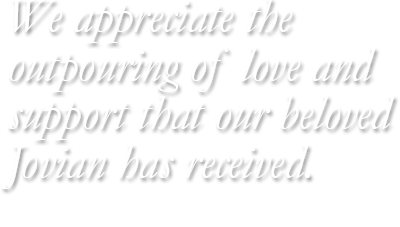 "Jovian, a much-loved Coquerel’s sifaka has died of kidney failure at the age of 20.5. Jovian was famous as "Zoboomafoo" the leaping, prancing otherworldly star of the PBS KIDS show by the same name, hosted by brothers Martin and Chris Kratt. He was a graceful, long-limbed co-star with cream and russet fur and bright, intelligent yellow eyes and he taught millions of children what a lemur is. The show aired 65 episodes in just over two years, 1999-2001, and continues in syndication."

Due to the overwhelming response to Jovian’s passing we are simply linking to our Facebook page for the next several days. The Lemur Center site will be restored by Friday, November 14.